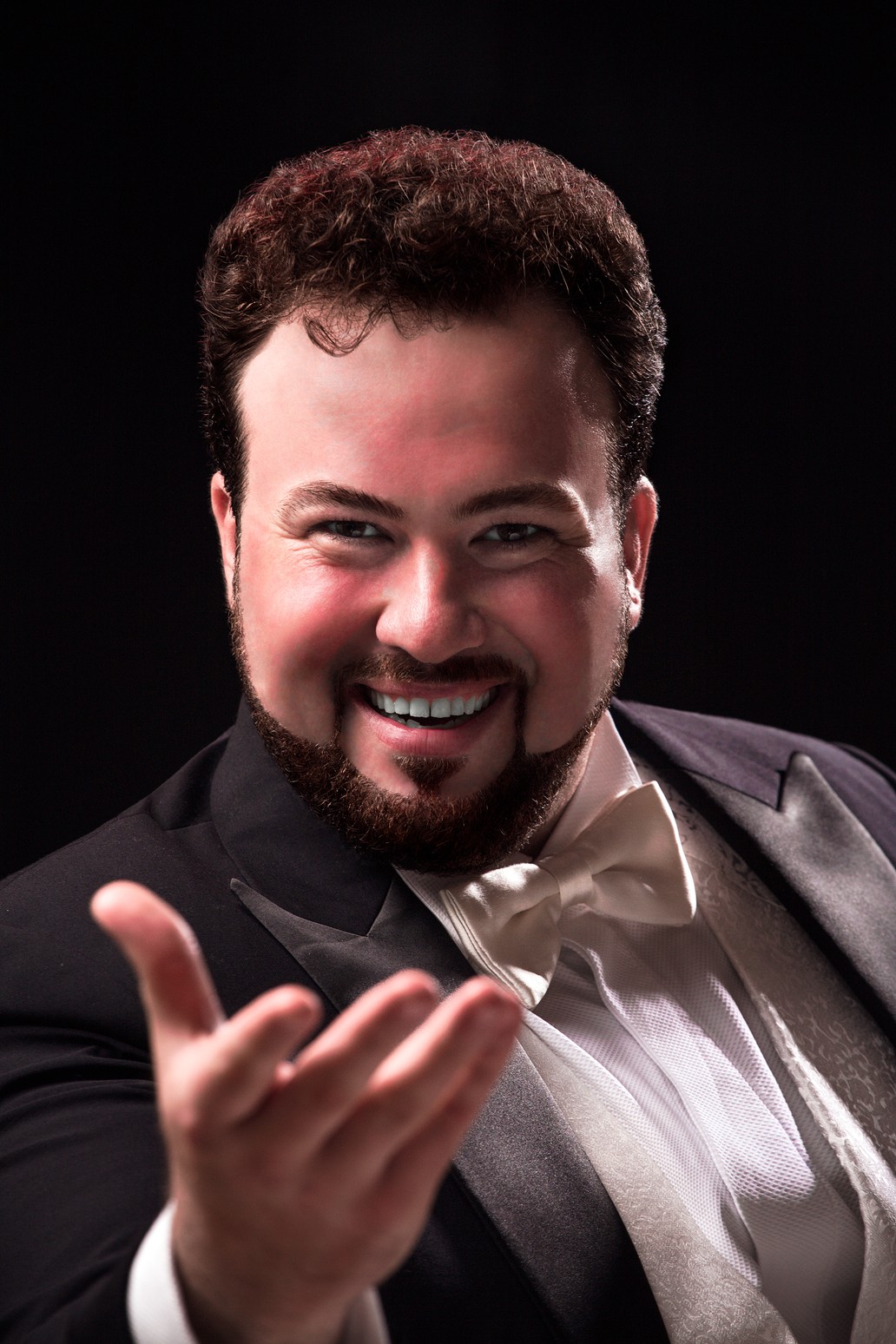 Born in Bistrita, Romania, and having a strong musical background after studying the violin for twelve years, Stefan Pop graduated the “Gheorghe Dima” Music Academy (the canto department) in Cluj Napoca.

After winning most of the national singing competitions, in 2008, at 21, he made his debut as Nemorino in “L’elisir d’Amore” at the National Opera in Timisoara and in “Il Matrimonio Segretto” at the Hungarian Opera in Cluj-Napoca. In March 2009 he was invited to perform at the world premiere of “Colinda balada op. 46″ by Gyorgy Kurtag together with Transylvania Philharmonic Orchestra from Timisoara. His spectacular international debut came when he was only 22, in December 2009, as Alfredo in “La Traviata” at Teatro dell’Opera di Roma in the famous production staged by Franco Zeffirelli. Soon it followed the debut at the Greek National Opera, also in “La Traviata”.

At 23, in 2010, he won two of the most important international vocal competitions just seven days apart, on two different continents: Operalia, hosted by Teatro alla Scala in Milan under the careful guidance of Maestro Placido Domingo, where he was of the few competitors in the entire history of the contest who won two prizes in the same evening, the first prize and the auditorium prize; and the 6th International Music Competition in Seoul, where he won the first prize.

After winning Operalia, Stefan Pop made his debut at Teatro Verdi Triste (2010) as Nemorino in “L’elisir d’amore” and at Hamburg State Opera in 2011 and sung his first Elvino in “La Sonnambula” at Vienna State Opera under Evelino Pido’s baton in the same year. Later that year he also made his debut at Opernhaus Zürich as Cassio in Verdi’s “Otello” under Daniele Gatti’s baton and in Seoul as Il Duca di Mantova in “Rigoletto”. In February 2012 Stefan Pop made his first appearance on the stage of Opera de Paris as Il Duca di Mantova in “Rigoletto”. In December 2012 he made his debut at Royal Opera House in London, performing Nemorino in “L’Elisir d’Amore”. Also in 2012 he was invited by Placido Domingo to perform at his “Operalia winners Gala” at the Royal Opera House in London. “The young Romanian also managed to sound fresh and engaging in La Donna é Mobile, his affable perma-smile perfectly reflecting the banality of this hackneyed showstopper.” noted the Evening Standard. In 2011 and 2012, Stefan Pop was guest in four of Angela Gheorghiu’s concerts in the Far East (Seoul and Shanghai) and Middle East (Oman) very well received by the audience.

2013 brought the debut at the Bolshoi Theatre in Moscow as Alfredo in “La Traviata” and also the debut in the title role of “Faust” at the National Opera in Bucharest. It was a very successful performance soon followed by other “Faust” performances at Opera Rijeka (Croatia, March 2014) and Hong Kong Cultural Center (May 2014). Also in 2013, Stefan Pop was invited by Placido Domingo to perform together in the Verdi-Wagner Gala at the Arena di Verona under Daniel Oren’s baton.

In June 2014 he made his debut as Rodolfo in the concert version of “La Boheme” at Salle Pleyel in Paris, alongside Patrizia Cioffi. Later on, in August 2014, he also made a debut, as the Italian singer in “Der Rosenkavalier” at the renowned Salzburg Festival, performance that is now available on DVD. Also in 2014 he sung in “La Traviata” at Opera Menorca together with Leo Nucci and Norah Amselem. “What impresses in Pop’s is his beautiful singing line accompanied by phrasing worthy of the greatest” wrote the critics after the first performance.

In February 2015, Stefan Pop made the debut in “Don Giovanni” at Opera Bastille, Paris, alongside a great cast under Alain Altinoglu’s baton. He took part in two major music festivals, the Menuhin Festival in Gstaad, Switzerland, as Don Ottavio in “Don Giovanni”, together with Tatiana Lisnic and Erwin Schrott; and the George Enescu Festival in Bucharest, Romania, in an open air concert conducted by David Crescenzi. In November 2015 he was offered the title of honorary citizen of his home town, Bistrita.

His future engagements include “Roberto Devereux” at Teatro Carlo Felice in Genoa, “Rigoletto” at Soirees Lyrique Sanxay and “Faust” at Oviedo Opera.